Last month saw some outstanding results from West Australian form analysts, with consistency becoming the trend throughout the entire month.

Ozrace’s very own astute form analyst Chris Blackwell was the one who starred, delivering punters an ongoing flurry of profitable days during October. In fact, punters who were following him made a profit on 11 of the 19 days (58%) that he tipped. During this period, he managed to notch up six consective tipping days in the black which is quite some effort.

Punters who followed Blackwell during October came out with 17% profit on turnover. If you had backed each of his tips with a one hundred dollar win bet, you’d have pocketed a tidy $2,480 profit.

Blackwell has been tipping winners all year, finishing with the third highest cash profit as recently as February. 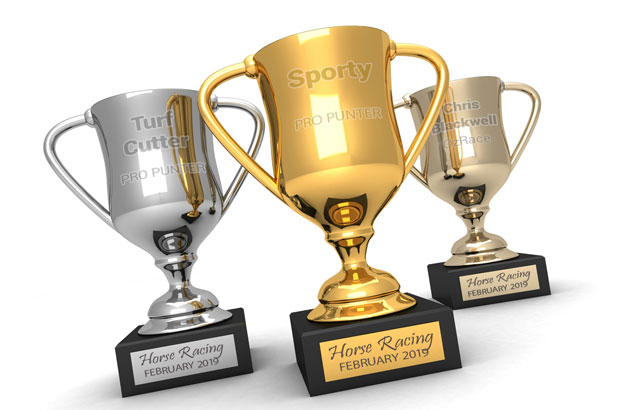 After putting in such a huge effort in October Chris Blackwell has continued right on with it in November, finding more winners from his horse racing tips across West Australian race meetings.

With 62 tips posted so far in the month, Blackwell has found 14 winners at average win odds of $6.10. That effort equates to 38% profit on turnover and puts him well in the running for the top profiting tipster amongst his peers across Australia.

Another WA form expert who made a strong profit in October was Jay Rooney from the West Australian newspaper. Rooney’s tips, which cover the weekend WA races, found 28 winners over the 31 day period landing his followers an impressive 19% profit on turnover.

Back to November, it looks a good month for WA analysts with Darren McAullay another who is boasting double figure profit after nailing 27 winners for 23% POT.

You can follow the progress of your favourite West Australian tipster on the November profit leaderboard at theGreatTipOff.com.