Married mum of two daughters, Jenni Rubery has decided to dip her toes into the world of racehorse ownership. Jenni tells her story from the female perspective of being a beginner female owner. From learning about racing terms, betting slips, form guides to fascinators and being part of “Own the Dream”.

Well where do I start?  How about, “the best competition EVER”.

I’m talking about “Own the Dream WA” www.ownthedreamwa.com.au.  A fantastic initiative by Racing and Wagering Western Australia (RWWA) in conjunction with Magic Millions WA.

The competition consists of seven events, showcasing the WA Racing Industry, including coach transfers, stable and stud tours, a barrier draw, race day and a live yearling auction.   Not to mention copious amounts of food, drink and gift bags – the bonus is, that every single event is FREE of charge.   No catch, no surprises, just 4 weeks, of well organised, lively events with great information on racehorse ownership and the racing industry, and I guarantee, the greatest of times.

The only thing you have to do is form a team (teams must consist of a minimum of four and a maximum of ten members), give yourself a team name and get ready to have fun, lots of fun. 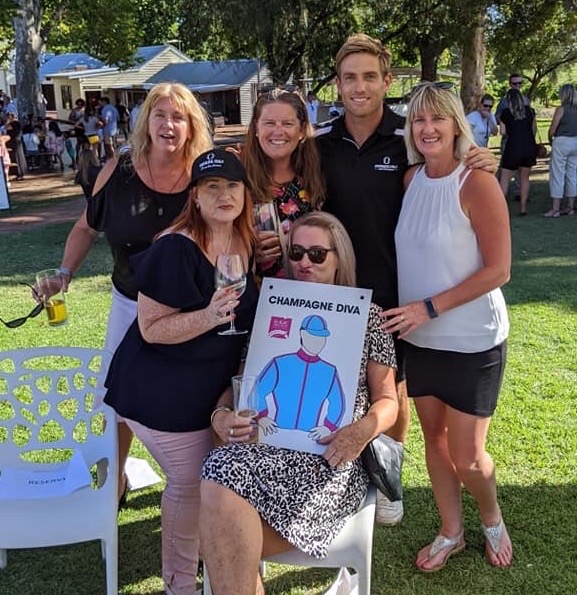 I am part of a team, aptly named the ‘Wild Fillies’.  ‘Wild’ because, well, we all like a few ‘bubbles’ and fillies, because we are all women and ‘Wild Mares’ just didn’t have the same ring to it.

Our 2020 journey, started with a magnificent Sundowner at the grounds of Ascot Racecourse and will culminate at the 2020 Magic Millions Perth Yearling Sales on February 17, where three teams have the chance to win a share in a racehorse with the first place receiving their training fees paid for the next two years! 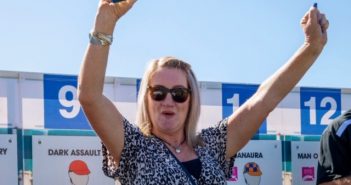 Teams who had drawn a horse in the draw at Mandoon, would then be the ‘pseudo’ owner of that horse in an actual race.   This ‘owners’ experience gave teams access to an on track marquee, stable tours, access to the mounting yard and to chat with the jockeys.  For the lucky teams who drew Gemma’s Son and Cryptic Wonder they really got the full winning owner feeling.

The Wild Fillies were very excited to draw ‘Champagne Diva’, unfortunately she was an Emergency and didn’t get a run.  We did however, get to choose another horse off the race card, and were a very excited bunch of fillies as we literally screamed our choice of “Too Close The Sun” across the line in first place in the 9th race.

This weekend we have a Sunday morning tour of Ascot, followed by the Magic Millions Sale on Monday 17th February with the announcement of the winners of the racehorses.   This is followed by the after party at the sales yard in Middle Swan.  5 events down, 2 to go, and it’s been a blast.

Next: The yearling auction and who wins a racehorse? 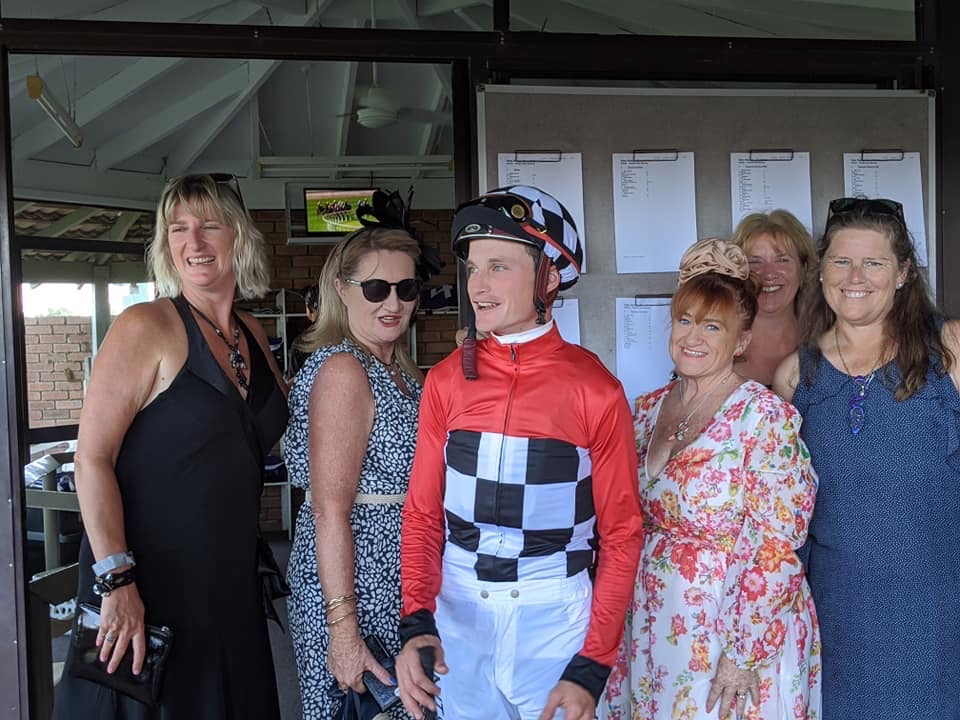 The Wild Fillies with Jarrad Noske before his ride on Too Close To The Sun.